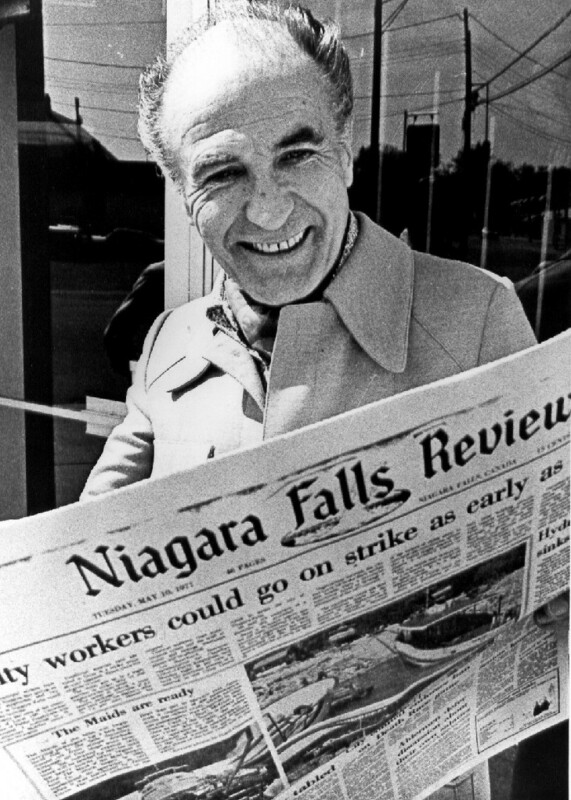 Born in London, England, Barry Morse started his acting career with a scholarship to the Royal Academy of Dramatic Art. He moved his family to Canada in 1951, where he performed on CBC radio and television, and became a Canadian citizen in 1953.

Best known for his role as detective Lt Philip Gerard in the 1960’s series The Fugitive, Barry performed over 3000 roles during his career.

In 1966, he served as the artistic director of the Shaw Festival in Niagara-on-the-Lake. He managed to draw the world’s attention to the festival, in part by bringing in name actors. His efforts rescued it from the financial crisis it had been experiencing. He was a lifetime devotee of playwright George Bernard Shaw, and reviving the Shaw Festival was his proudest achievement.

He visited Niagara Falls again in 1977 while on a promotional tour for American Express cards. 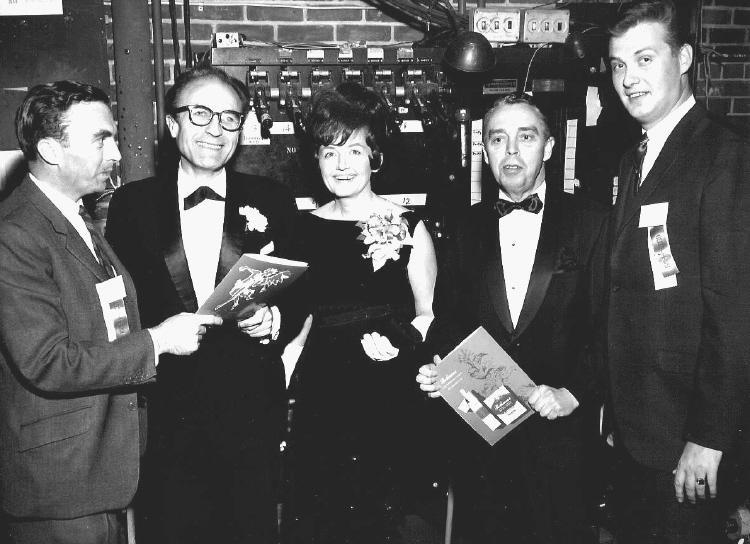