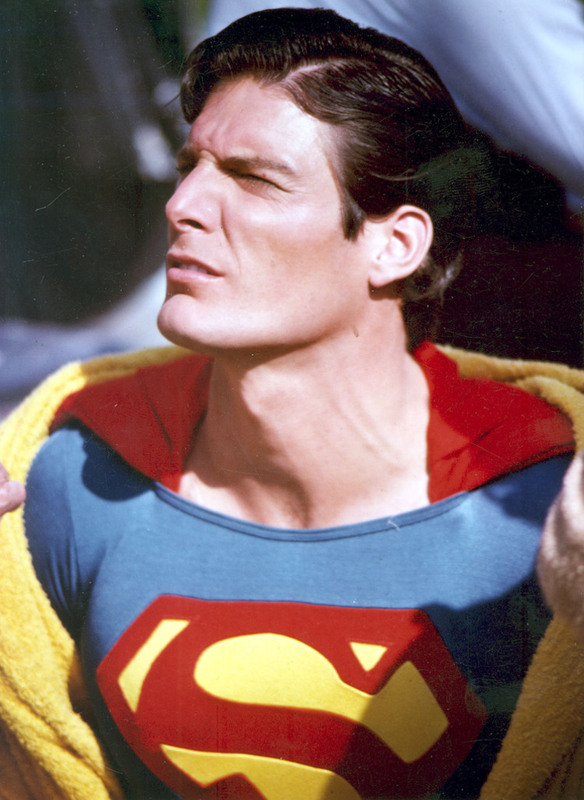 In mid-September 1979, a film crew arrived in Niagara Falls to record scenes for the movie “Superman II”, starring Christopher Reeve as Clark Kent/Superman and Margot Kidder as Lois Lane.

Most of the scenes were shot at Table Rock. Table Rock House’s exterior was transformed into the “Honeymoon Haven Hotel”. Some lucky locals earned $3.00/day as extras.

A pivotal moment in the movie occurred when a small boy fell off the railing at the brink of the falls, saved, of course, by Superman. To film the dramatic rescue, a dummy of a child was thrown over the railing, to look like a boy falling closer and closer to the Niagara River below. The airborne shots of superman flying were filmed later at another location.

The boardwalk at White Water Walk was also used for filming, for the plot twist when Lois Lane jumped into the river to prove that Clark Kent was really Superman. There was a stunt double for Margot Kidder, plus the use of another dummy. Wesley Hill, son of riverman Red Hill Sr, was the safety advisor for the river scenes. 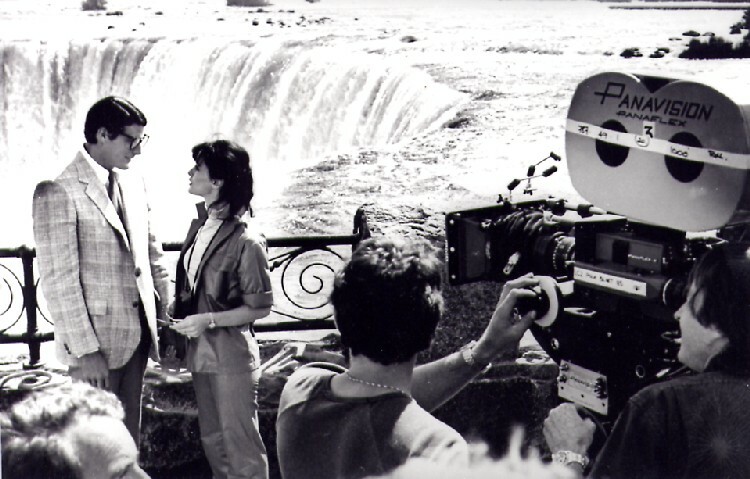 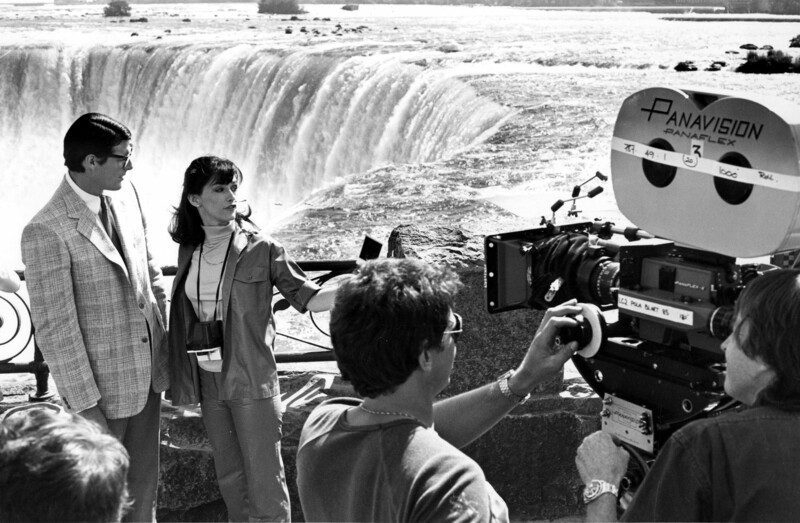