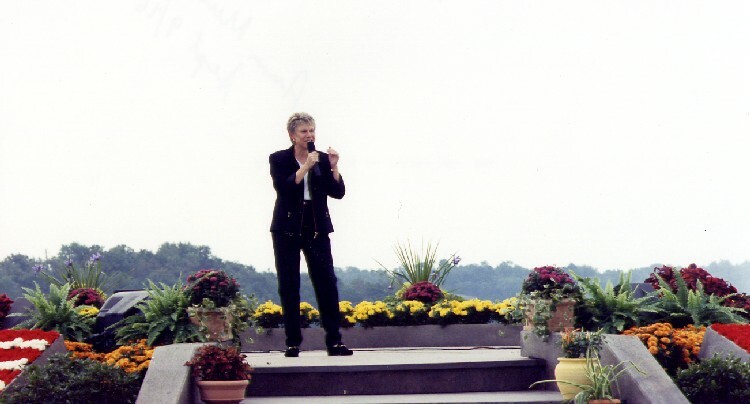 Legendary singer Anne Murray, also known as Canada’s “Snowbird”,  has performed in Niagara Falls on more than one occasion throughout her long musical career. The Nova Scotia born singer released her first album in 1968 and went on to earn considerable fame by topping both the Canadian and American charts with the classic “You Needed Me''. As part of the Live with Regis and Kathie Lee Show, she performed before a live television audience at the Oakes Garden Theatre. She has also occasionally performed at the Niagara Fallsview Casino. She is currently enjoying her retirement in her home province of Nova Scotia. 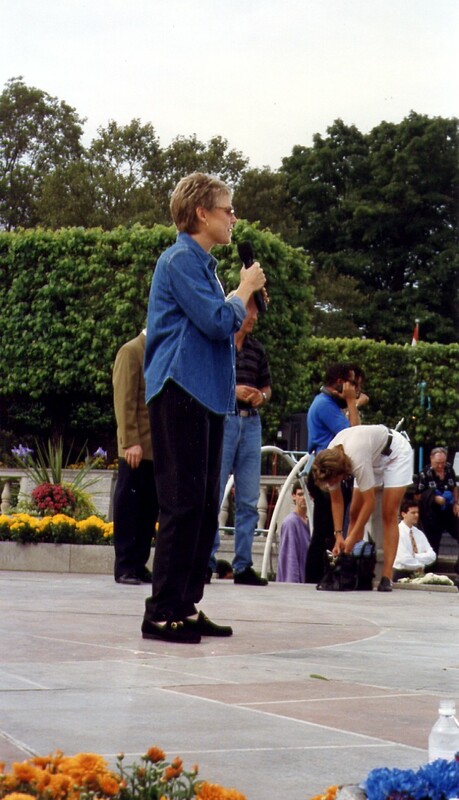