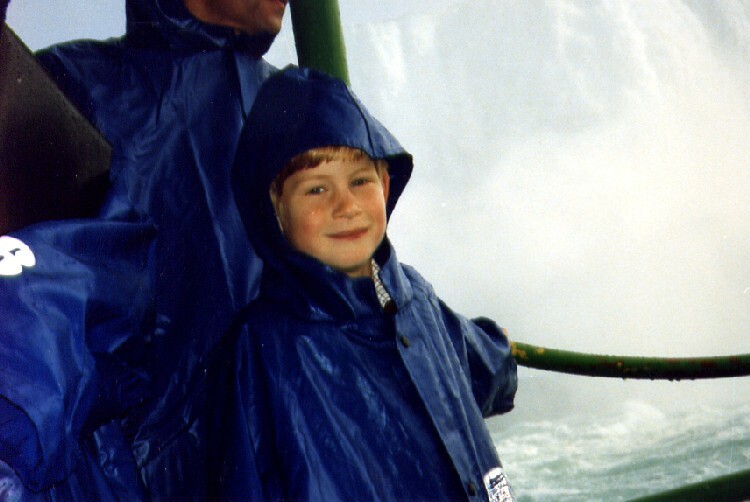 Prince Harry on the Maid of the Mist IV Niagara Falls

Harry’s first official engagement abroad was in Ontario during the 1991 royal tour. Diana, Princess of Wales, and her sons Prince William (age 9) and Prince Harry (age 7) paid a visit to Niagara Falls. The royals arrived by helicopter, and were driven to Table Rock to meet dignitaries and enjoy their first view of the falls. The princes checked out the binocular viewers, not at all deterred by the heavy mist blowing in.

Hundreds of well-wishers had gathered, and Diana walked over to the crowd, chatting with them and shaking hands, with her sons trailing behind her. It was Prince William’s second walkabout, and Prince Harry’s first.

The highlight of the trip was a voyage on the Maid of the Mist. One boat had been kept out of winter drydock especially for the royal visit. The princes each had a chance to steer the boat, and they honked the horn all the way up the river to the falls and back again. The boat’s skipper, Captain Richard Schuyler, said afterwards that “the little guy wanted to go right underneath the Falls”. When Harry ran towards their van at the end of the tour, Diana called him back and made him thank their escort.

Buffet lunch was served at the Commissioners’ Quarters of Victoria Park Restaurant. Princes Harry and William had cucumber, tomato and smoked salmon sandwiches, and chocolate sundaes for dessert. Prince Harry left the restaurant with a special bag of gingerbread Mountie cookies.

They left by helicopter to rejoin Prince Charles, who had been attending meetings in Toronto. 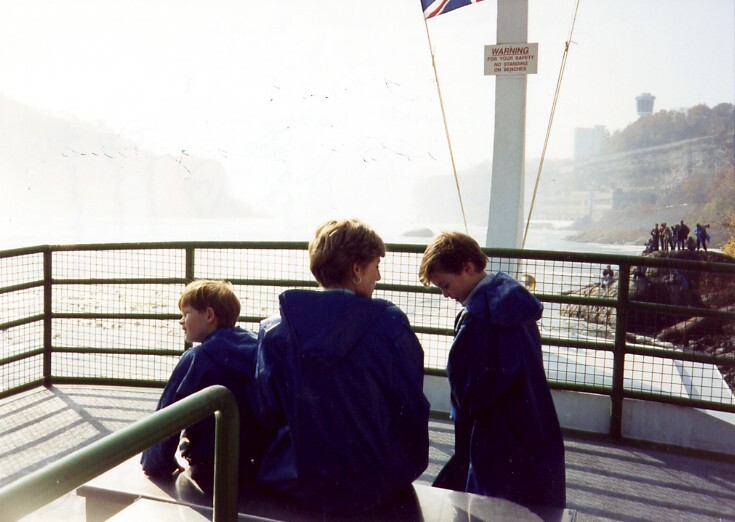 Visit of Diana Princess of Wales, Prince William and Prince Harry to Niagara Falls on the Maid of Mist IV 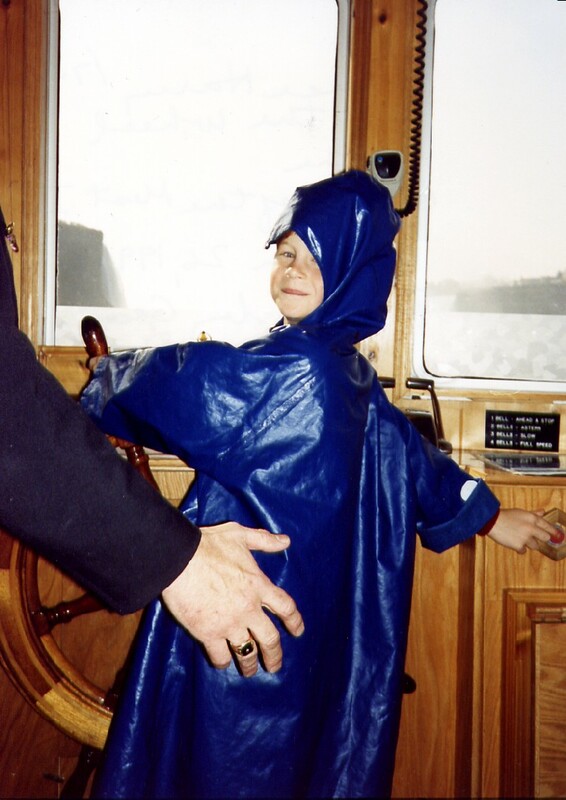 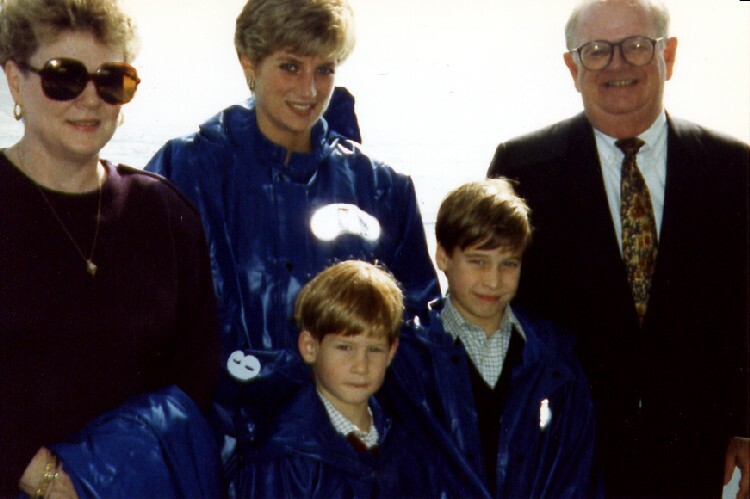